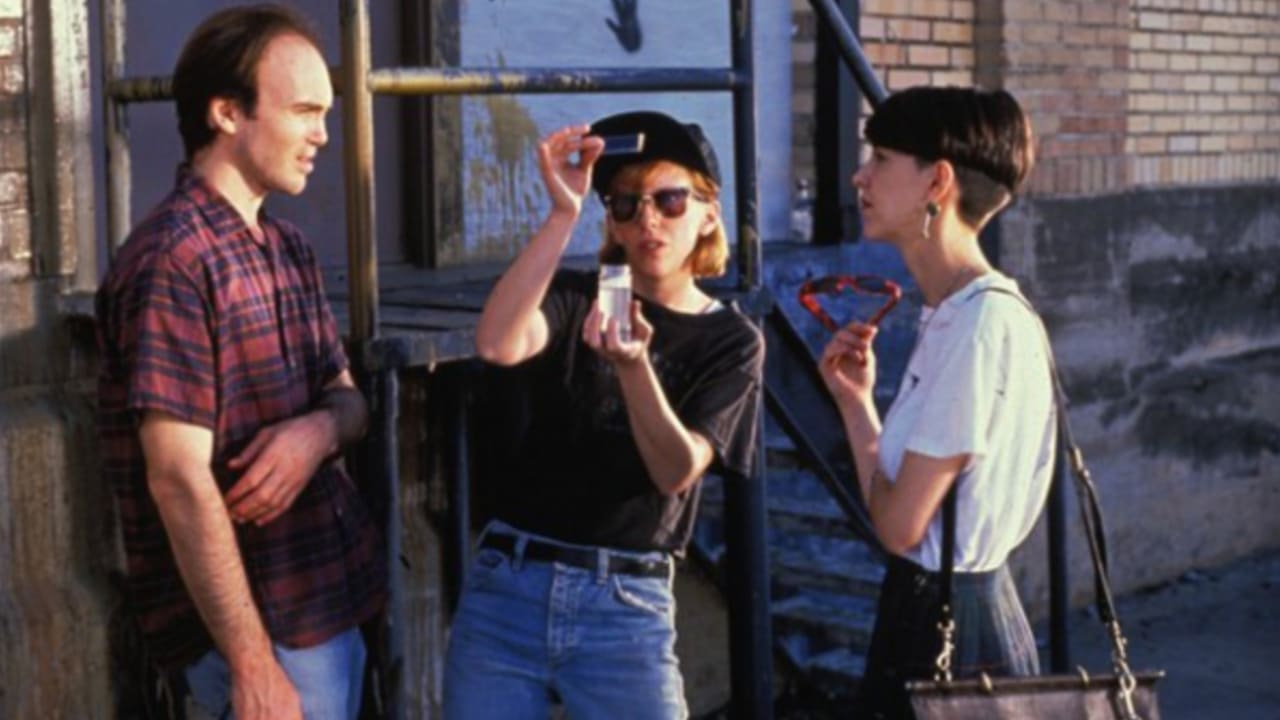 As we move closer to the fall film festival season, when many of the best new movie titles will have their World Premieres, it's worth noting that many of our top filmmakers got their start there. These 5 movies were made for under 500k, performed well on the fest circuit, and helped to launch their careers. 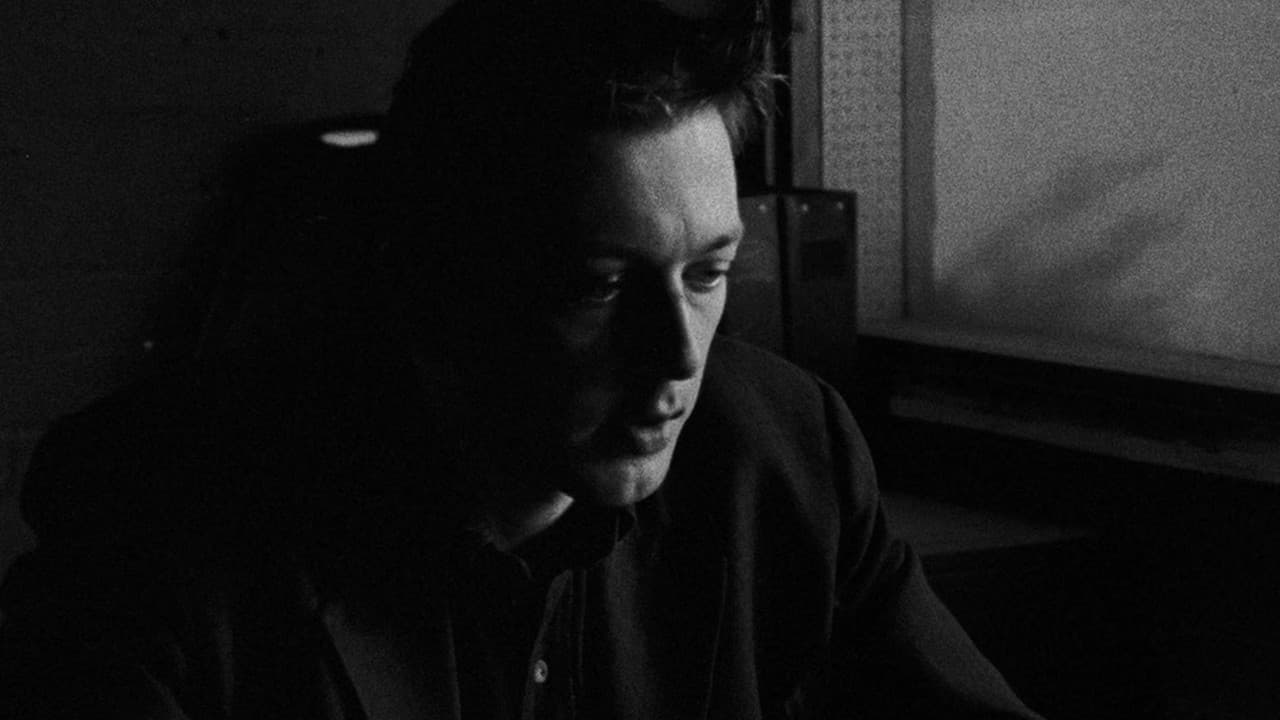 It's that holiday time of year, and for movie buffs, it's award season. This collection shares a diverse showcase of filmmaking talent, from the first works by indie mavericks to Oscar winning giants. Sundance just announced it's new slate, so let's kick this off with an Oscar nominated that played Sundance many years ago, Metropolitan.

As we continue into the fall festival season, we thought it would be fun to take a look back at some of the best movies to come out of the film festival arena over the years. Of course, there have been many and narrowing down to 50 is no easy task; but we did emphasize movies that fit the following criteria: 1. The movie was discovered on the Festival circuit, likely winning at least one award along the way. 2. This was either the filmmaker's first film, or one that really helped launch his/her career. 3. The movie was made with low budget, either financed independently, or with a modest sum by traditional Hollywood standards. One film will be added each day, culminating the week of AFI Fest in November! 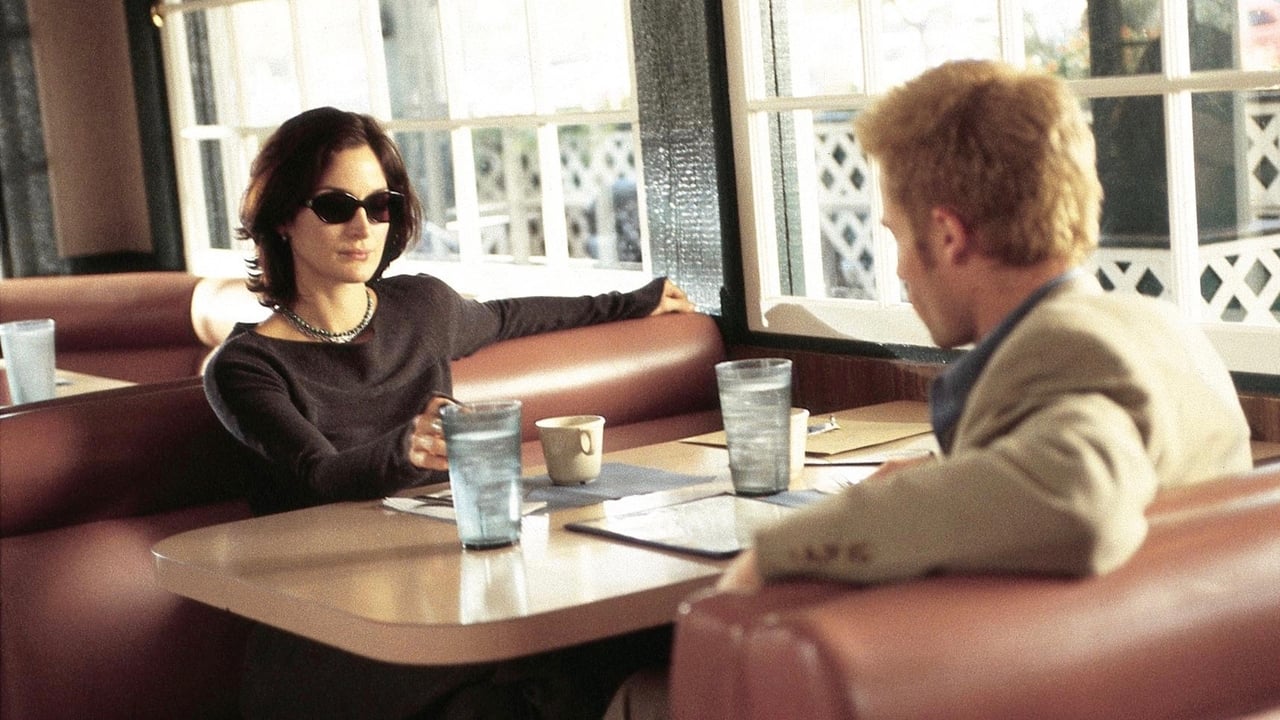 With Tenet finally coming out, we thought it would be fun to share Christopher Nolan's first two features. Everyone knows his work on the Batman franchise, the brilliant direction in Dunkirk and the masterwork of Inception. But have you seen Memento, or Following? Worth a look! 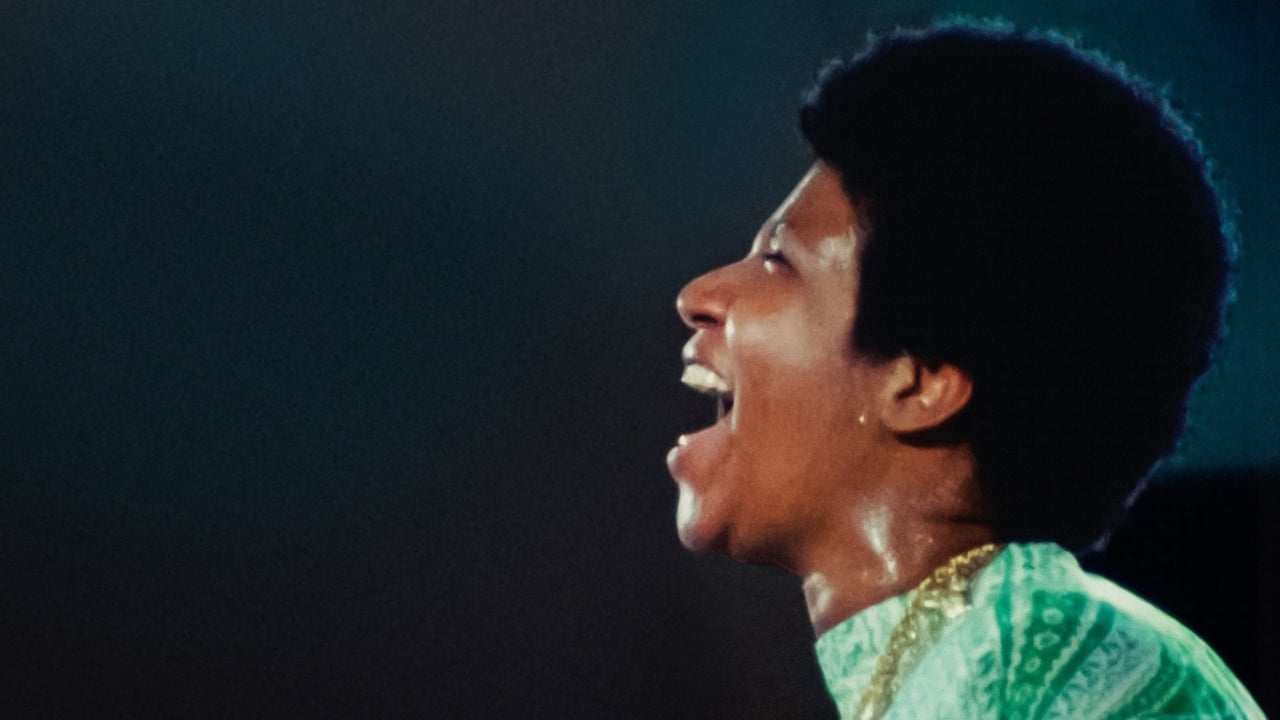 With the current climate, and calls to action across the globe, we're taking this opportunity to celebrate some of the best gems made by black filmmakers in recent years. These are true visionaries, sharing powerful, entertaining stories.

While we're seeing more Rom Com movies hit the silver screen, the TV series options continue to expand. Led by a push from Netflix, this collection should tickle your fancy.

Sci-Fi is one of the hottest TV genres, and continues to evolve. These are not your typical Sci-Fi Fantasies, but often merge with pure drama and even comedy. We've pulled together a solid list (not a ranking), a full menu from the last 15 years, with an emphasis on more recent.

Just in case you missed any of the Emmy Nominees, here is the roster from the major categories. Get ready for the big show this Sunday (Sept. 22). Game of Thrones is a favorite in many categories, but and what about Veep vs Fleabag and Maisel? Chernobyl vs How the See Us? A lot to catch up on! Binge away.

This collection presents fun TV Series options for the family, with an emphasis on TWEENS. From classics like The Jetsons and The Addams Family, to recent hits A Series of Unfortunate Events to Modern Family, with some reality gems mixed in, these programs bring the fam together for Series Night in the living room.

This genre has been a staple in series TV for many years. With expanding digital platforms, creative avenues continue to evolve and this category seems to grow in popularity. Whether the focus is on one criminal or many, gory or white collar, this collection combines critical and audience faves of the moment.

Whether you're a mom who just got the kids back in school and ready for some laughter, or just looking for a comedy fix, this collection has you covered. You may have heard of Fleabag, but have you see Phoebe's prior series Crashing? Maybe you have yet to catch up on Veep, which takes raunchy politician to a new level. And for a fresh new spin on raw family humor, Better Things is laugh riot from start to finish.

Disney Plus Launches With Originals

The long awaited Disney Plus platform launches November 12th with a number of originals, even if many are based on classics. Keeping up with mouse house tradition, there is plenty of charm, music and inspiration. The Animated Lady and the Tramp gets a live action update. High School Musical becomes a series and The Mandalorian keeps the Star Wars saga alive.

Disney Plus Launches With Originals