A documentary on Al Gore's campaign to make the issue of global warming a recognized problem worldwide.

Reviewed by melanie and 1 others 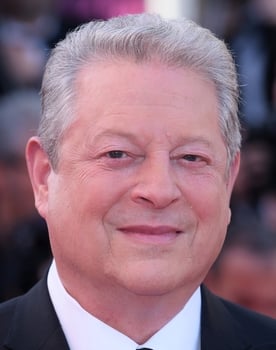 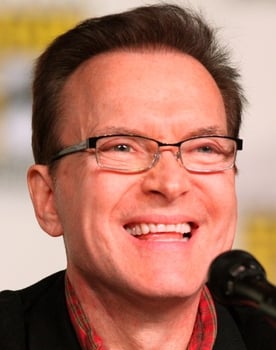 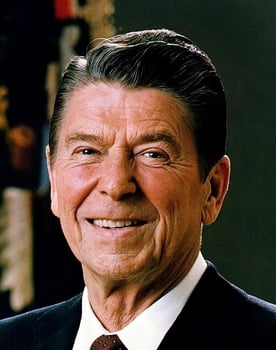 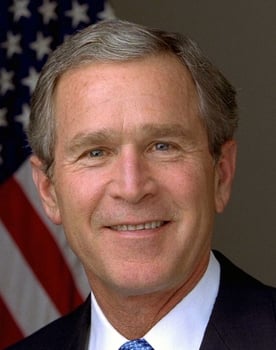 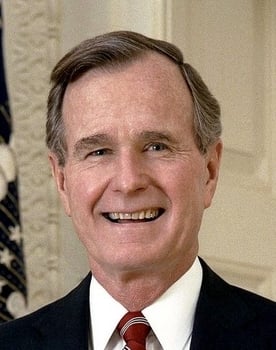 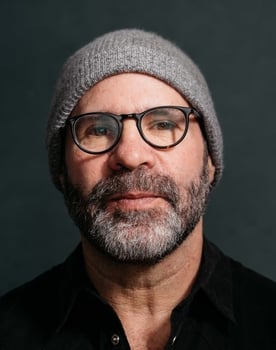 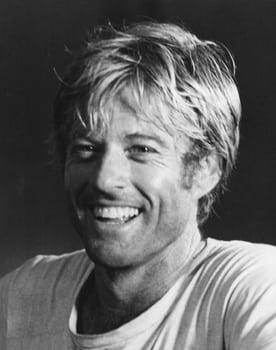 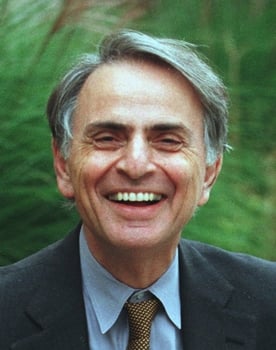 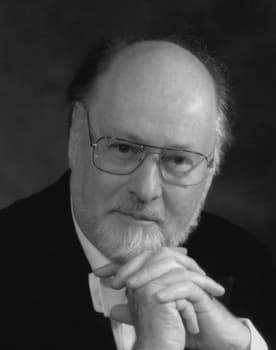 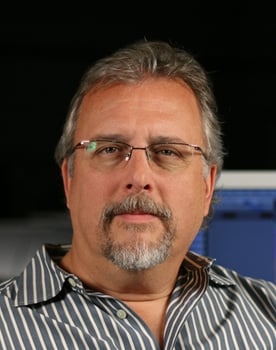 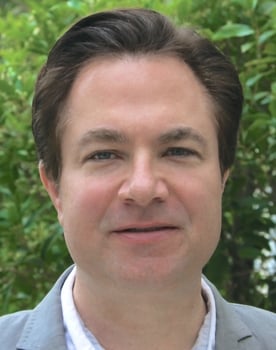 As we continue into the fall festival season, we thought it would be fun to take a look back at some of the best movies to come out of the film festival arena over the years. Of course, there have been many and narrowing down to 50 is no easy task; but we did emphasize movies that fit the following criteria: 1. The movie was discovered on the Festival circuit, likely winning at least one award along the way. 2. This was either the filmmaker's first film, or one that really helped launch his/her career. 3. The movie was made with low budget, either financed independently, or with a modest sum by traditional Hollywood standards. One film will be added each day, culminating the week of AFI Fest in November!

This is Earth Awareness Month and today is Earth Day. Have a look at these entertaining, engaging and inspiring movies. With docs and narratives, animated family movies and dramas, we have something for everyone.

Habits of Heroes: 100 Movies That Will Change Your Life

Discover great movies, from classic award winners to social impact documentaries. Be inspired by heroes and mentors from some of the greatest films ever made. Based on the book Habits of Heroes.