In 1966, Dieter Dengler was shot down over Laos, captured, and, down to 85 pounds, escaped. Barefoot, surviving monsoons, leeches, and machete-wielding villagers, he was rescued. Now, near 60, living on Mt. Tamalpais, Dengler tells his story: a German lad surviving Allied bombings in World War II, postwar poverty, apprenticed to a smith, beaten regularly. At 18, he emigrates and peels potatoes in the U.S. Air Force. He leaves for California and college, then enlistment in the Navy to learn to fly. A quiet man of sorrows tells his story: war, capture, harrowing conditions, escape, and miraculous rescue. Where did he find the strength; how does he now live with his memories?

On the surface, this is a powerful true story of a war prisoner, but somehow Director Herzog manages to collaborate with Dengler, helping to elevate the stories in a creative and artistic ways, rather than just rehashing the drama. 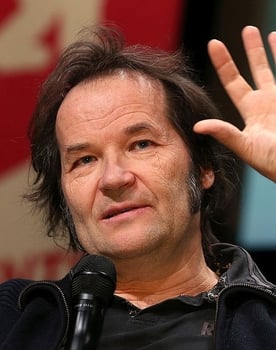