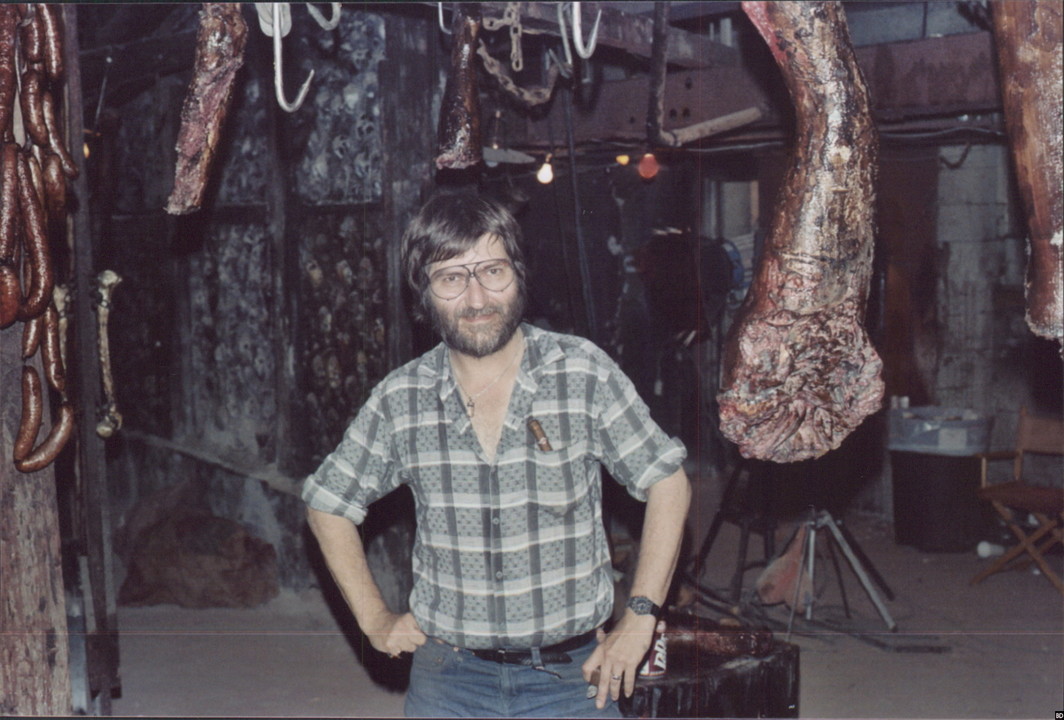 The horror genre has been a staple of the movie industry since the early 20th century. Countless films have contributed to this collection; fewer have transformed it. The latter group owes its success to these 10 filmmakers.

Dario Argento was born in Rome, Italy on September 7, 1940. He released Suspira (1977), Phenomena (1985), and more. In his films, Argento used his voice to narrate his movies and his own hands in scenes where the camera depicted a male murderer's hands. His highest-rated film – Deep Red (1975) – won the Medalla Sitges en Oro de Ley during the 1976 Sitges-Catalonian International Film Festival.

American director John Carpenter grew up in Carthage, New York before attending the University of Southern California. There, he made The Resurrection of Broncho Billy (1970), which received an Academy Award for Best Short Film. Many people recognize his works such as Halloween (1978), The Fog (1980), and The Thing (1982), but not as many know that he holds a commercial pilot's license, and that he composes and performs most of his scores, including the iconic theme from Halloween. The former of the three films won seven awards, including a Saturn Award in 2015.

Born on August 2, 1939, in Cleveland, Ohio, Wes Craven did not become interested in filmmaking until his mid-twenties. Thanks to his early success in the horror genre, he would later launch the famous Scream (1996) franchise and skillfully cast emerging talent. A Nightmare on Elm Street (1984) remains his highest-rated film which generated five awards, in addition to being selected by the National Film Preservation Board in 2021.

British director Terence Fisher gained fame for successful reboots of horror classics until his death on June 18, 1980. He began work in cinema as an editor before releasing his first film: The Curse of Frankenstein (1957). Fisher remade stories of characters such as Dracula, the Werewolf, the Phantom of the Opera, and more. A motorbike broke his leg during the post-production work on The Devil Rides Out (1968), but the film later received a 95% on the Tomatometer.

Texas-born Tobe Hooper had a successful film career until his death on August 26, 2017. He burst onto the scene after directing The Texas Chain Saw Massacre (1974). He even turned down an offer to work on E.T. the Extra-Terrestrial (1982), but Steven Spielberg then offered Hooper to direct Poltergeist (1982) which he accepted.

Sam Raimi was born on October 23, 1959. His first major film–The Evil Dead (1981)–got funding from a movie he made with his friends. His success in horror films prompted consideration for directing Scream (1996). While many fans recognize him as the director of Spider-Man (2002), his highest-rated film, Evil Dead II (1987), received a 95% on the Tomatometer and a 7.7/10 from imdb.com.

American director George Romero famously directed zombie horror movies until his death on July 16, 2017. His first film – Night of the Living Dead (1968) – continues to have the highest rating in his career, with six awards including the Behind the Screams during the 2011 Horror Host Hall of Fame ceremony. Unlike most directors of his time, Romero often cast African-Americans as the protagonists, fighting the stereotype of the black character dying early in horror films.

Mexican director Guillermo del Toro was born on October 9, 1968, in Guadalajara, Jalisco. While he did direct movies such as Pan's Labyrinth (2006) and the Oscar winner The Shape of Water (2017), he has spent more time recently as a horror producer, having worked on Scary Stories to Tell in the Dark (2019), Mama (2013), and more. His highest-rated horror film–Cronos (1993)–won 23 awards, including Best Foreign Film during the 2014 20/20 Awards ceremony.

James Wan was born on February 26, 1977, in Sarawak, Malaysia. He directed Saw (2004), Insidious (2010), The Conjuring (2013), and more. Saw is currently the second highest-grossing horror franchise in the United States, and Wan was the first Asian director to have two films make a billion dollars at the box office. His 2013 horror film received 15 awards, including Best Horror Film during the 2014 Academy of Science Fiction, Fantasy & Horror Films festival.

Born on February 21, 1979, in New York City, Jordan Peele has cemented himself as a talented horror director. Not only did Time magazine feature him on its 100 Most Influential People in the World, but his three horror films also received considerably positive reception. Nope (2022) won Most Anticipated Film during the 2021 Hollywood Critics Association Midseason Award ceremony, Us (2019) gained 85 awards, and Get Out (2017) amassed 151 awards. Peele's 2017 film even accepted an Oscar in 2018.