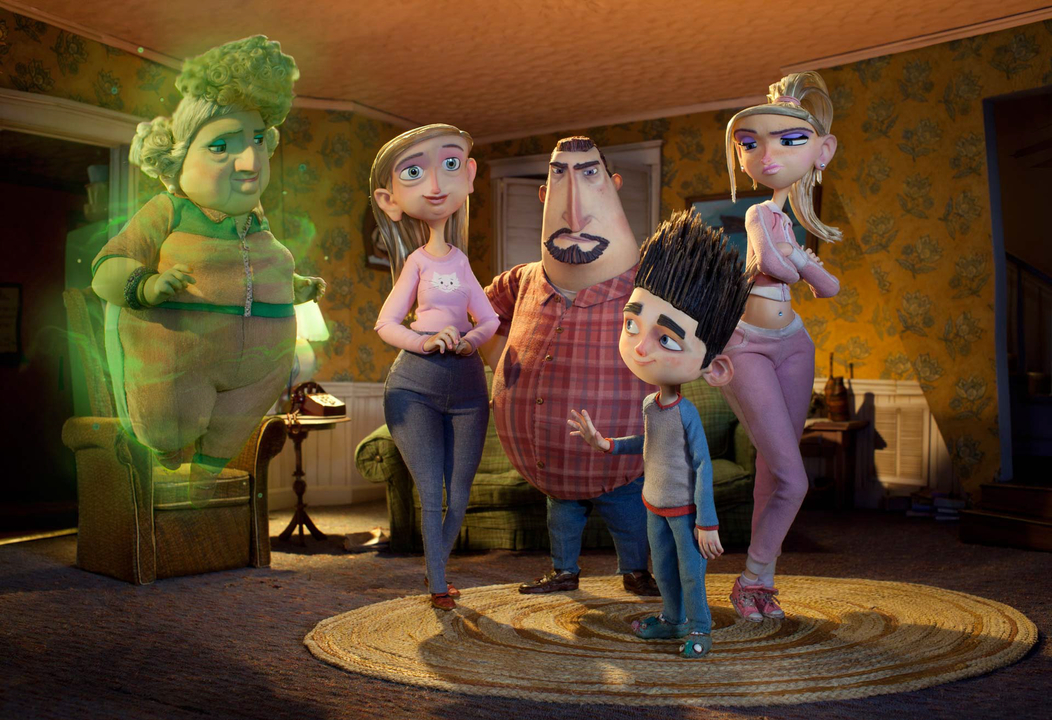 It's never too early to introduce your kids to the wonderful world (and spirits) of Halloween-themed entertainment. Sharing that love of the season, with some animated classics, is just too good to pass up. Enjoy a cast of silly, loveable characters, sure to bring some laughs to the whole family. Films in this section are G - PG-rated films.

Frights and fun might be best served in baby steps. Have a look at the trailers for these titles, best suited for 7-11 year olds, and let the ghoul times roll!

Two teenagers and a talking pug work together to fight demons in a haunted amusement park. The two slowly start to grow into themselves as they face zombies, game show hosts, witches, and crushes.

When a car hits young Victor's pet dog Sparky, Victor decides to bring him back to life the only way he knows how. But when the bolt-necked “monster” wreaks havoc and terror in the hearts of Victor's neighbors, he has to convince them that Sparky's still the good, loyal friend he was.

Welcome to Hotel Transylvania, Dracula's lavish five-stake resort, where monsters and their families can live it up and no humans are allowed. One special weekend, Dracula has invited all his best friends to celebrate his beloved daughter Mavis's 118th birthday. For Dracula catering to all of these legendary monsters is no problem but the party really starts when one ordinary guy stumbles into the hotel and changes everything!

Cheese-loving eccentric Wallace and his cunning canine pal, Gromit, investigate a mystery in Nick Park's animated adventure, in which the lovable inventor and his intrepid pup run a business ridding the town of garden pests. Using only humane methods that turn their home into a halfway house for evicted vermin, the pair stumble upon a mystery involving a voracious vegetarian monster that threatens to ruin the annual veggie-growing contest.

In the town of Blithe Hollow, Norman Babcock can speak to the dead, but no one other than his eccentric new friend believes his ability is real. One day, Norman's eccentric uncle tells him of a ritual he must perform to protect the town from a curse cast by a witch centuries ago.