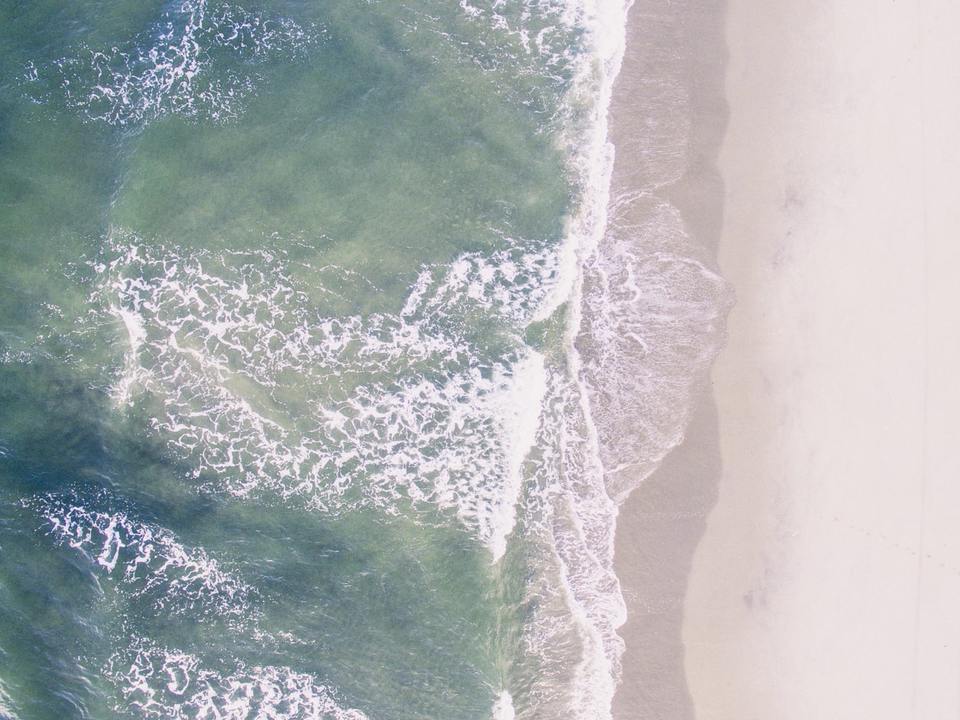 In the world of Independent film, it all starts with Sundance. After one of the most challenging years on record, the Festival came to a close last night. Like many fests, due to the pandemic, Sundance had to pivot to virtual cinema. As the most important industry film festival in the United States, there was a lot riding on 2021.

Most industry players relished the idea of saving a lot of money on travel and entertainment, while viewing films and conducting business from the comfort of their home. Of course, many missed the annual trek, seeing movies in a theater, and reconnecting with their industry comrades. From a numbers standpoint, deals were still being made. Another year, another record setting Acquisition (Apple paid 25 million for CODA!).

Yet, this was clearly not business as usual. No red carpet. No standing ovations. No glitz and glamour. No late night bidding wars in condos. And the number of films was cut by more than half, with only 72 features and 50 shorts.

Yes, the deals were flowing. Virtual Q&As were happening. And Sundance will likely set a record for ticket sales this year, with audience caps larger than the theater capacities of Park City. And cinephiles across the country could now attend, virtually.

For indie filmmakers, the dream is still alive, but the rules have been shifting. Distribution is more confusing than ever. Streamers are overpowering traditional distributors. International distributors are launching streaming channels of their own, and film festivals are offering membership and TVOD models.

This means more homework for filmmakers. You really need to zero in on goals for distribution, know the streaming players, the tiers of buyers, and find the formula that works best for you. It's become a numbers game, and we're going to break this down. From the players, to the facts and figures.

It may be hard to see on the surface, but I believe the tides are turning for filmmakers.