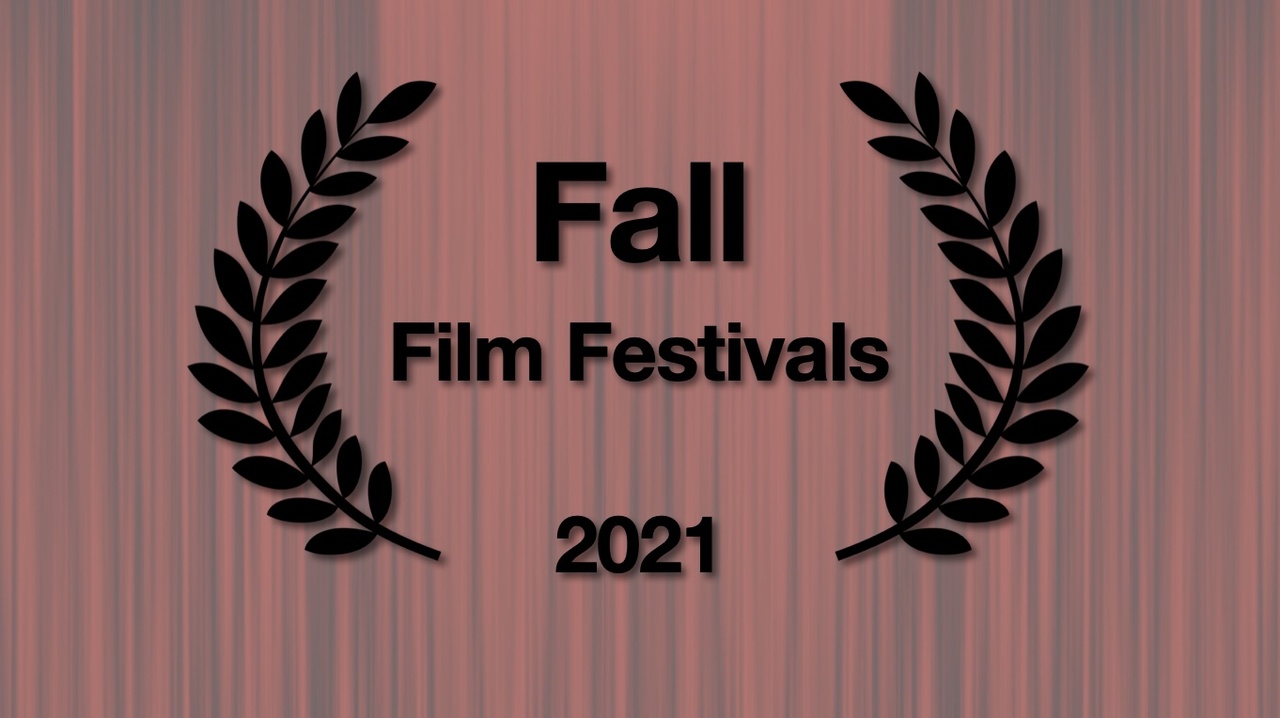 We all know the Fall Fest season is a peak season. Traditionally, things kick into gear with Telluride, Labor Day weekend, and move swiftly to Venice and Toronto. New York and AFI round out the obvious Fall players, but you don't need me to tell you about these. It can be tough to earn a coveted slot.

The silver lining? There are dozens of credible events to consider. If you dig a little deeper, depending on your goals, there are many opportunities to explore. Submission dates are just around the corner.

Of course, 2020 saw some of these events either cancel, postpone are pivot to virtual cinema. Most of the festivals outlined below will have a hybrid formula. No, things are not back to normal, but you can still have a productive fall festival run.

Each of these events has its own mission, and an angle that differentiates it from others. All have solid programmers, a reputation for producing quality events and a level of credibility with industry professionals. The list is in alpha order, with a few nuggets from their respective websites and graphics that may be of interest.

Barbara Morgan and Marsha Milam founded Austin Film Festival in 1993 to celebrate the art of storytelling through film. Known as the “Writers Festival,” AFF recognizes the writer as the core of the creative process in filmmaking. Diligently seeking strong examples of written and visual storytelling, AFF screens the highest caliber narrative, documentary and animated films. With over 150 regional, national and world premieres each year, AFF features everything from highly anticipated Hollywood fare to breakthrough independent filmmaking.

Cinema/Chicago, the presenting organization of the Chicago International Film Festival, is a year-round non-profit cultural and educational organization dedicated to fostering better communication between people of diverse cultures through the art of film and the moving image. We serve Chicago's diverse and under-served citizenry by providing access to world-class cinema. We aim to enrich Chicago's cultural environment by presenting film in contexts that encourage discussion and debate.

Through the Film Festival, our Education Program, and our year-round programming and membership program, we enhance the cultural assets of the city of Chicago by exhibiting film from around the world. We also strive to promote a deeper understanding of a diverse body of cultures, thus contributing to Chicago's identity and orientation as an international city. 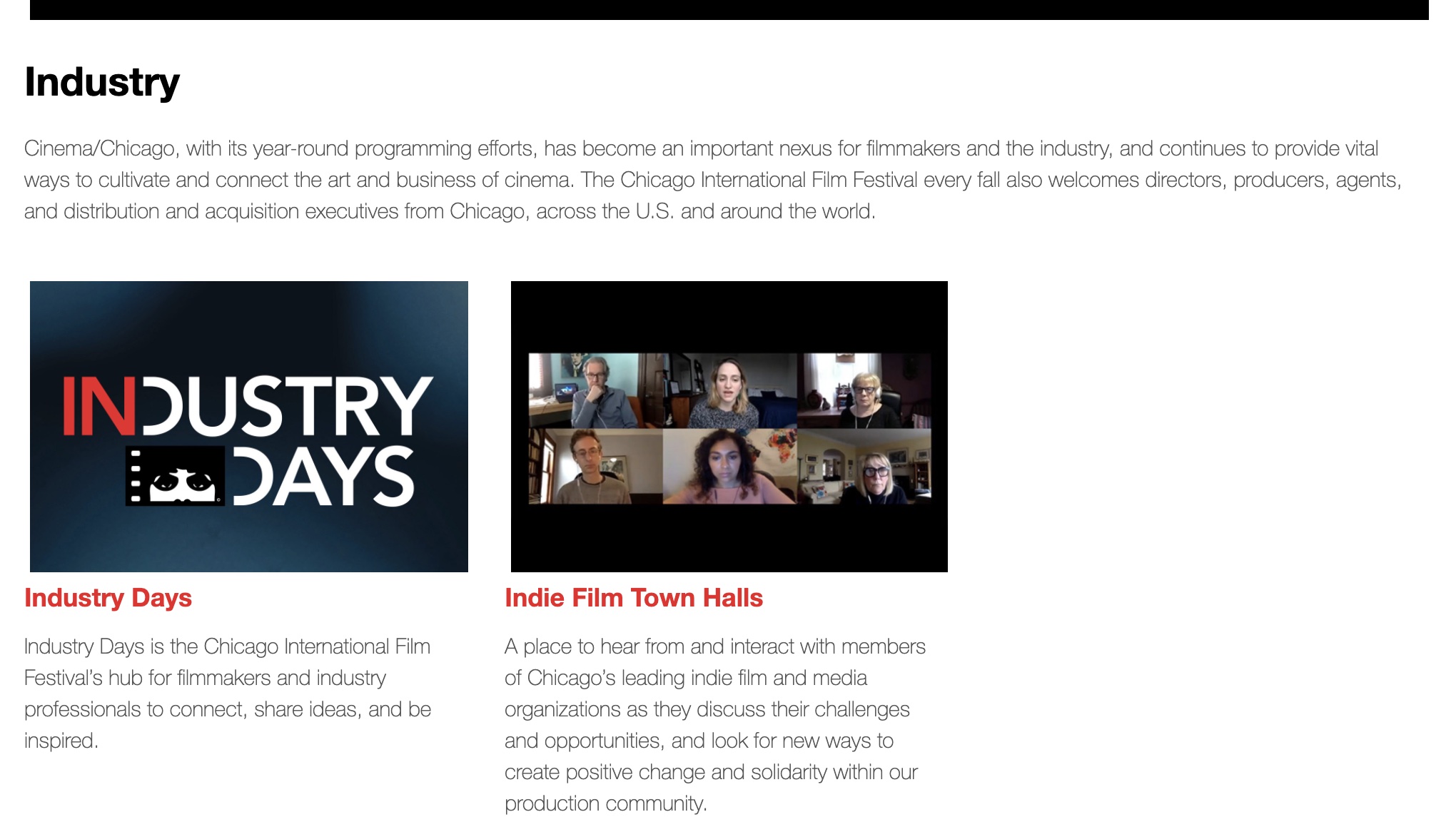 Cucalorus was founded in 1994 by the underground filmmaking collective Twinkle Doon. At the inaugural event, crowds wrapped around the block to see 16 local films screening at Water Street restaurant by the Cape Fear River. These days Cucalorus takes place every November, celebrating independent and international film for five days in historic downtown Wilmington, NC. MovieMaker Magazine has recognized it as “One of the Coolest Film Festivals in the World” for three years in a row.

Cucalorus is a multi-disciplinary arts organization supporting emerging and innovative creative professionals through our annual film festival, stage festival, and Connect Conference, a residency program, a community cinema, and an extensive community engagement program. More than 20 years in the making, Cucalorus has since grown into one of the largest film festivals in the South. More than 300 films screen each year at venues all over downtown Wilmington, attracting a large number of participating artists (350+) and thousands of fans and industry professionals (accumulated attendance in 2017 was 19,069). Festival programs focus on dance, music videos, emerging artists, social justice, works-in-progress, and international cinema. Cucalorus education and outreach programs include Global Perspectives, Works-in-Progress Lab, Latino Lens, Media Literacy, and Racial Rewind. Cucalorus is a 501(c)(3) nonprofit that relies on funds from individuals, businesses, and grants to fund its annual celebration.

As the home of Denver Film, the Sie FilmCenter features the finest in independent and world cinema — from new limited releases to arthouse retrospectives — on a weekly-changing schedule that accommodates 600-plus titles per year. The Sie FilmCenter also regularly hosts festivals, program series, and other special events, bringing filmgoers and filmmakers together to celebrate the art of film.

Regarded as a filmmakers' fest, HIFF boasts the largest festival cash prize purse since its inaugural event in 1992, awarding more than $3.3 million to independent filmmakers between its HIFF and Indy Shorts events. Renowned for its offerings, HIFF continues to be one of MovieMaker Magazine's “Top 50 Film Festivals Worth the Entry Fee” in 2018.

Indiana's largest and longest-running film festival will celebrate its 30th anniversary this October across Indianapolis! Since the inaugural Festival in 1992, Heartland has grown from a 4-day event with less than 20 films to an 11-day celebration featuring more than 100 independent films, 200 visiting filmmakers and 300 film screenings.

Since founding the Mill Valley Film Festival in 1977, Mark Fishkin has shepherded this once small, three-day showcase into an eleven-day, internationally acclaimed cinema event presenting a wide variety of new films from around the world in an engaged, community setting. The festival has an impressive track record of launching new films and new filmmakers, and has earned a reputation as a filmmakers' festival by celebrating the best in American independent and foreign films, along side high-profile and prestigious award contenders. Each year the festival welcomes more than 200 filmmakers, representing more than 50 countries. Screening sections include World Cinema; US Cinema; Valley of the Docs; Children's FilmFest; a daily shorts program; and Active Cinema, MVFF's activist films initiative. Festival guests also enjoy Tributes, Spotlights and Galas throughout.

The relaxed and non-competitive atmosphere surrounding MVFF, gives filmmakers and audiences alike the opportunity to share their work and experiences in a collaborative and convivial setting.

STATE OF THE INDUSTRY: A PIVOTAL YEAR | PANEL
2020 has brought about significant, unparalleled changes to all facets of the movie industry. How do we navigate from this uncertain place we're in now? Could there be a silver lining in this upheaval, an opportunity for reinvention and innovation? At a time when there is anxiety and fear within the industry as a whole, we'll discuss the possibilities for the future. PANELISTS: 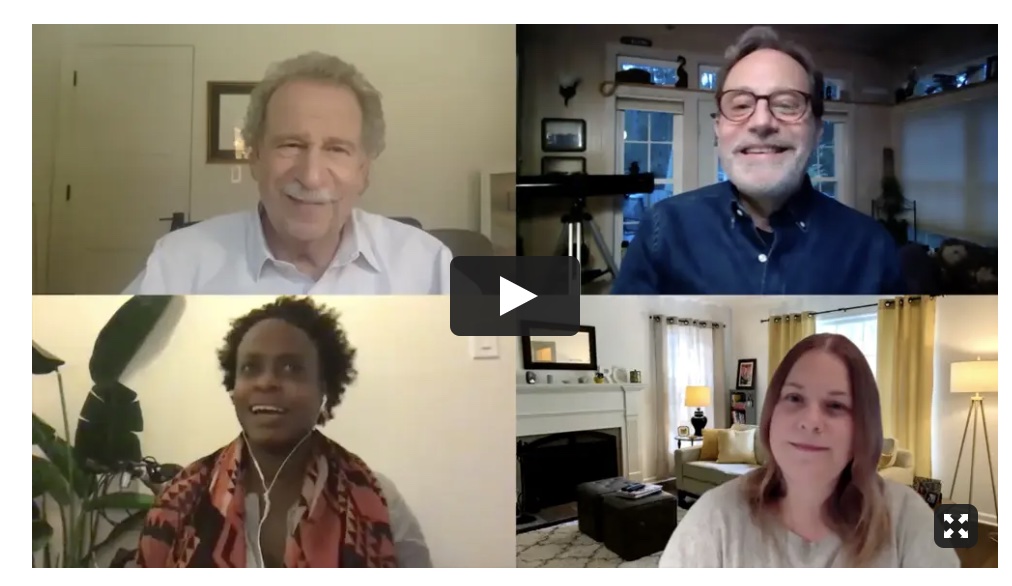 Montclair Film connects global filmmakers with audiences in a diverse, culturally vibrant community by presenting films and year-round programs that engage, entertain and educate through the power of visual storytelling. 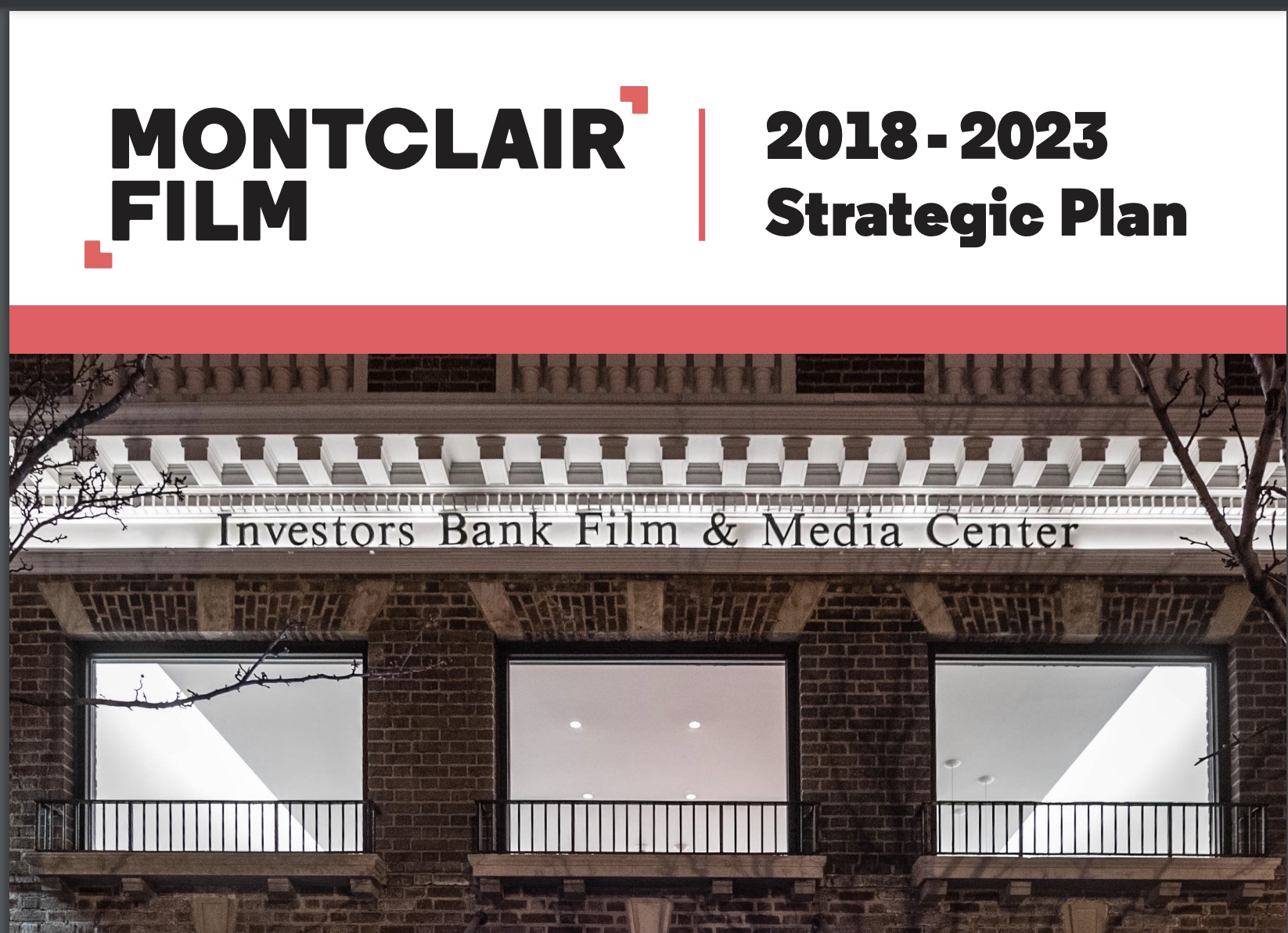 Cinema Napa Valley (CNV) is a 501c3 non-profit organization, established in the Napa Valley in 2009. Our mission is to celebrate the cinematic arts and enrich the community by presenting an annual world-class festival and year-round education and outreach programs. Every November, Cinema Napa Valley presents the Napa Valley Film Festival (NVFF), a cultural celebration immersed in the art of film, food, and wine.

Our expanded 2021 festival plan includes a full range of in-person screenings at venues throughout Nashville in addition to festival films, panels and Q&As securely online! The 52nd Nashville Film Festival extends our important goals to elevate and honor filmmakers, screenwriters, musicians and artists from around the world and here in Tennessee. This year's festival will feature more than 150 films, Creators Conference panels, Q&As, the annual Music Program and other exclusive content in an engaging mix of in-person and online events.

The New Orleans Film Society discovers, cultivates, and amplifies diverse voices of filmmakers who tell the stories of our time. We produce the Oscar®-qualifying New Orleans Film Festival annually and invest year-round in building a vibrant film culture in the South to share transformative cinematic experiences with audiences, and connect dynamic filmmakers to career-advancing resources.

In summary, each of these events has its own mission, and something special to offer filmmakers and the communities they represent. Whether it's connecting with other filmmakers, industry professionals or learning more about this evolving industry, these events are worth adding to your festival run in 2021.