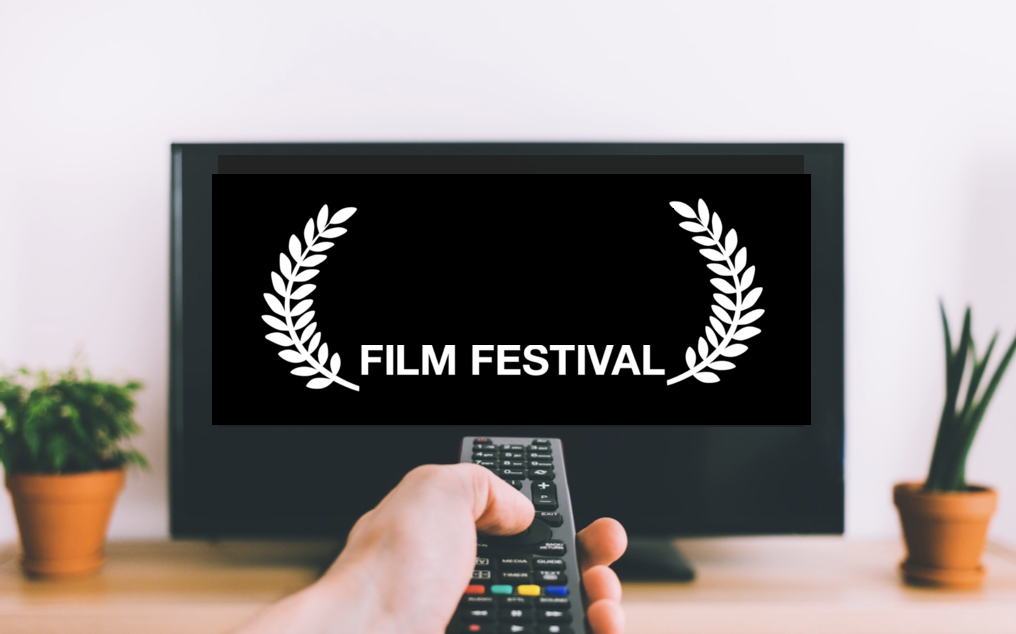 When the pandemic hit, film festivals had to either pivot or close. A year later, their virtual cinemas are now in full swing, some even thriving.

Once they got their footing, festivals recognized there was potential for ongoing digital presentations. With streaming activity more than doubling across the country over the past 6 months, it stands to reason. Film lovers, stuck at home, have more time for movies and popcorn.

For the festivals that have been around awhile, and have developed a loyal fan base, this is mostly positive. Their communities trust the programmers and additional content offerings will be welcome.

A number of these fests have developed membership programs. I know we had terrific Member opportunities in Santa Barbara, and elevated the program in Naples; but the pandemic has changed the game. It's no longer a live event, with a Q&A and cocktail party. These events now range from a basic digital screening, with a recorded Q&A, to networking sessions, timed screenings and live Q&As.

Here is a graphic from the Austin Film Festival membership program, one of the strongest in the country.

And another example from the Hamptons, with fees ranging from $60 to a whopping $25,000! 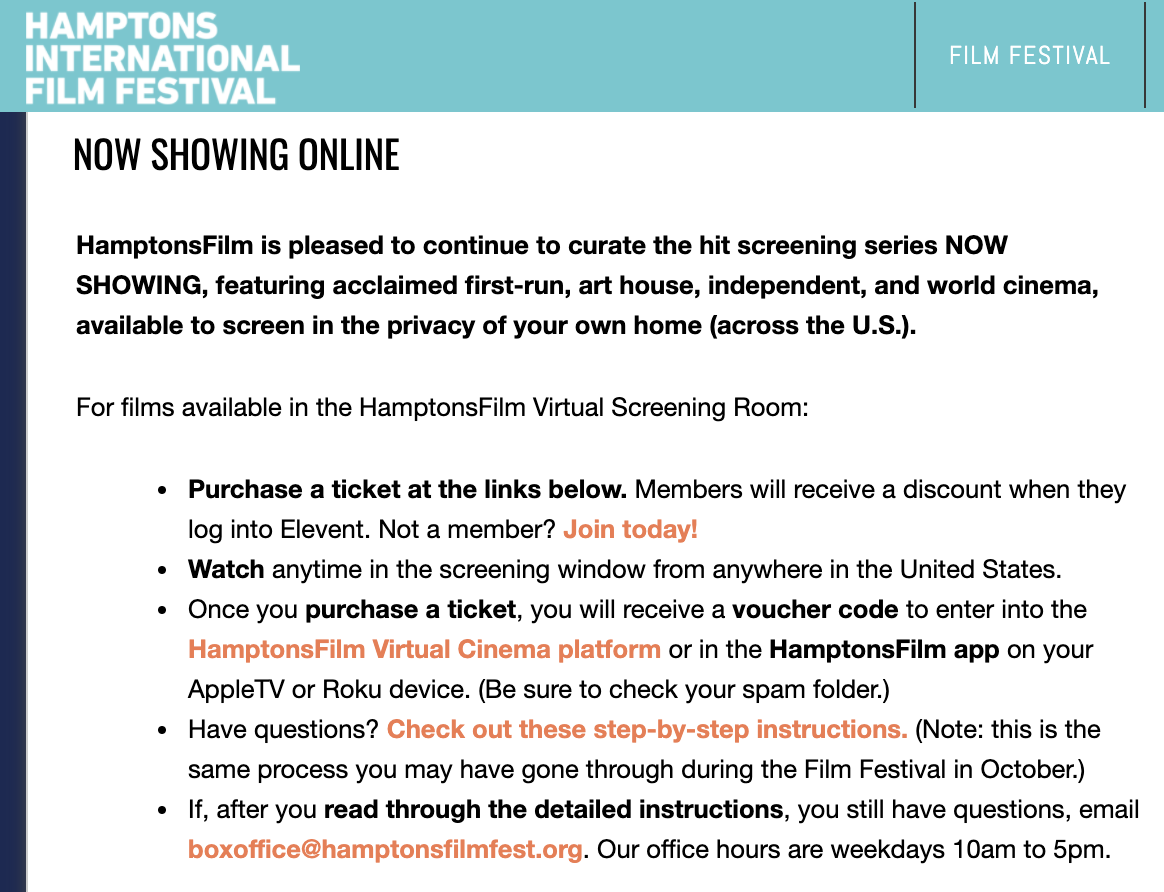 CFI BENEFITS THAT COME WITH ALL MEMBERSHIP LEVELS:

There is no doubt, the pandemic had a major effect on the film festival industry. Some were able to pivot and have a successful event. Others closed their doors. And there were many stuck somewhere in between. On the far end of the positive spectrum, recognizable brands, such as AFI and Sundance more than doubled their ticket sales. This is certainly positive news.

Filmocracy is one of the leaders in this virtual festival revolution. They have created a unique package that combines streaming, networking and audience engagement that most tech solutions cannot offer. Founder and CEO Paul Jun has worked with a number of festivals, who are embracing new formulas.

"As a virtual event platform with the capability to host film festivals, private screenings, as well as recurring membership clubs, we're seeing an uptick in demand from festival organizers who wish to build their own walled gardens of content. This can take varying forms from private memberships, recurring mini festivals, and movie clubs that are essentially VOD channels. While the distribution terms for this content is still largely underdeveloped, many filmmakers are showing openness to allowing festivals to continue exhibiting their content in these private channels," says Filmocracy's Paul Jun.

A New Form of Distribution
On the other hand, from what I can tell, filmmakers are not benefiting the way they should. Nobody really wants to say the “D” word in these conversations, but what we are seeing here is a new form of Distribution, from film festivals. If Netflix or Hulu want to add a title to their library, for their subscribers, they pay a fee to the filmmaker or distributor. Yet, many of these fests are not offering a fee.

If the Festival is charging their members (or online audiences) a fee, then there should be a revenue share. This is what Amazon and other TVOD platforms offer their filmmakers.

Filmmakers seeking broader distribution opportunities have to be careful how they manage this evolving festival distribution process. Ask the right questions. Such as:

Below are links to a number of upcoming festivals and their Membership Programs:

In Summary
Festivals with credible programmers and a loyal fan base will continue to expand their programs, digital and otherwise. They need to generate revenues to sustain themselves, and their audiences are always looking for quality indie fare. It's just important that we ensure filmmakers are financially rewarded in this evolving model. Without them, festivals cannot survive, much less thrive.