Set in an alternate history where “superheroes” are treated as outlaws, “Watchmen” embraces the nostalgia of the original groundbreaking graphic novel while attempting to break new ground of its own.

This is a thrill ride with great writing and strong performances to elevate a graphic novel adaptation, touching on themes with social relevancy. 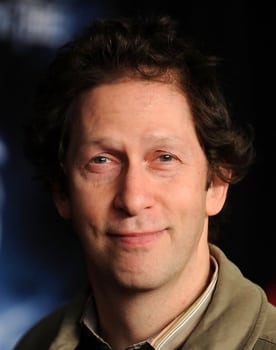 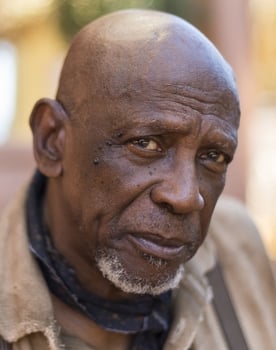 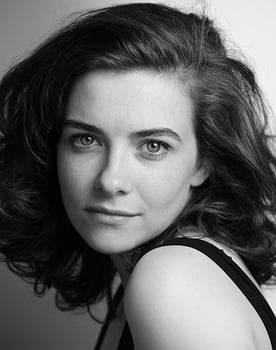 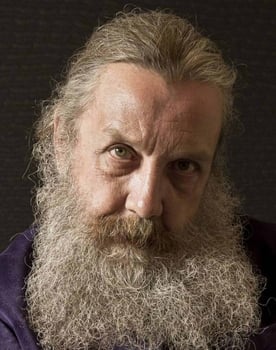 It's Summer and We're Running Out of Ice

In an alternate America where police conceal their identities behind masks to protect themselves from a terrorist organization, Detective Angela Abar investigates the attempted murder of a fellow officer under the guidance of her friend and Chief, Judd Crawford. Meanwhile, the Lord of a Country Estate receives an anniversary gift from his loyal servants.

As Angela relives haunting memories of an attack on her family, she detains a mysterious man who claims responsibility for Tulsa’s most recent murder. Elsewhere, an original play is performed for an audience of one.

She Was Killed by Space Junk

Following a late-night visit from the senator who authored Masked Policing Legislation in Oklahoma, FBI agent Laurie Blake (Jean Smart) heads to Tulsa to take over the recent murder investigation. The Lord of The Manor receives a harshly worded letter and responds accordingly.

If You Don’t Like My Story, Write Your Own

Reclusive trillionaire Lady Trieu finally enters the stage with a mysterious offer. With Blake getting closer to the truth of her coverup, Angela enlists Looking Glass for help. Meanwhile, The Lord trains two new servants.

The origin story of Looking Glass is at last revealed, as is the truth behind the greatest hoax in American history. Far away, The Smartest Man In The World plots a daring escape.

Deep under the influence of Nostalgia, Angela gets a firsthand account of her grandfather’s journey.