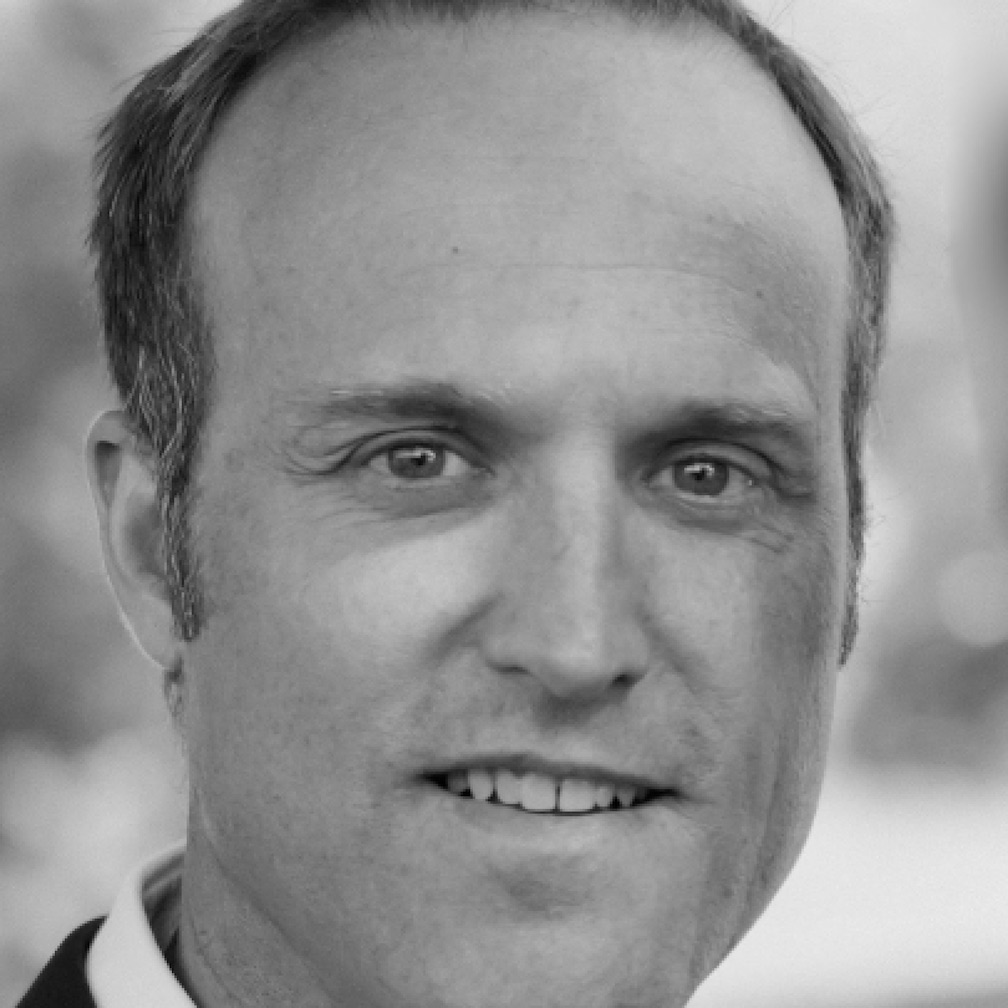 Jon has twenty-five years of experience in the independent film, internet and film festival communities. As a filmmaker, he has produced a number of award winning documentaries; and as a consultant, he has guided many independent film projects through the maze of festivals and hybrid distribution models.

As a co-founder of the Slamdance Film Festival (1995), he led the event the next two seasons before being named the Festival Director for the prestigious AFI Film Festival in 1997. After running AFI Fest for three years (1997-1999), he created a consulting business, guiding the launch of numerous film festivals (Bahamas, Lone Star, Orlando), directing several others (Santa Barbara, Naples and Abu Dhabi), and consulting to dozens more.

In October of 2012, Jon authored his first book, entitled Filmmaking for Change: Make Films That Transform the World, published by industry leader Michael Wiese Productions. He later self published Habits of Heroes: 100 Movies That Will Change Your Life. In 2015, Jon founded Cause Cinema, connecting audiences with social impact films with blogs and podcasts. And in 2019, Jon founded iGEMS.tv, as a guide to engaging movies and series. iGEMS added a Pro division in 2020, to provide resources and a directory to assist independent filmmakers with festivals and distribution. 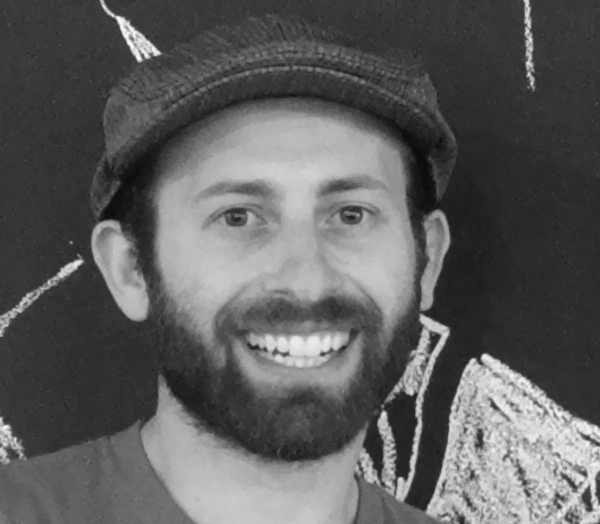 Jason is a seasoned software engineer and entrepreneur with start-up experience. Jason enjoys building engaging digital products that could be useful and helpful to many end-users. As part of the technology community, Jason teaches and tutors beginner web developers in many settings (classroom, one-on-one, etc.). One of the most meaningful teaching opportunies Jason experienced was as a volunteer helping prison inmates level-up their computer programming skills at San Quentin State Prison.

From 2014 through 2018, Jason worked on building a startup of his own, Bibbr. As a web platform in the fitness/health industry designed for athletes and aspiring athletes, Bibbr solved many issues related to competition events. Specifically, Bibbr addressed marketplace limitations that lock in users at the time of registration for events like marathons and half-marathons.

Jason has been working on iGEMS since 2019 and is excited to provide compelling solutions, resources, and materials to filmmakers, film buyers, and film fans.

Johanna is a leader in researching global entertainment, digital technology and celebrity culture. Johanna has broad experience in academia, entertainment and the high-tech industry, and is well versed in game development, web development and digital asset management.

Bruno Chatelin, french Business School HEC alumni started his career as ad agencies executive, then a film distributor for Sony, he also merged and led the theatrical distribution merger UGC and FOX in France. He has launched over 200 films. He cofounded filmfestivals.com which regularly partners with the largest festivals and markets (Cannes, AFM, Toronto, Locarno, Venice…) and has served over 6,000 festivals worldwide and a community of 200,000 subscribers. He also curates the BEST FOR FESTS serving as Festival Agent and Sales Agent consultant.

Justin Giddings is an award-winning filmmaker who found creative freedom through crowdfunding. After becoming the “go-to guy” for crowdfunding advice, Justin combined his background in marketing with his experience in crowdfunding and launched www.TheKickstarterGuy.com. He regularly teaches at Film Independent, is an official Kickstarter Expert, and travels internationally to speak of film production and financing. To date, he has coached over 130 filmmakers, raised $5 million, and has a 97% success rate.

Paul is a serial entrepreneur and USAF veteran. He served as an intelligence officer and upon completing his service he moved to the film industry where he worked as Director of Sales and Acquisitions at Covert Media. UCSD and CSUF MBA alum. He co-founded Filmocracy to help democratize the imbalance of power in the entertainment industry.

A strategist and an award-winning creative thinker with a passion for building successful brands. Gabriella is the Founder and host of industry leading podcast, UpNext, the former CEO & co-founder of Anatomy Media, an Emmy Award winning New York based creative agency.

Brian oversees a strategic consulting company, developing campaigns to connect films with audiences. He is the former CEO of the Tribeca Film Institute, a frequent speaker on the subject of branded content, as well as the future of film and TV digital media.

George has deep experience with digital content exhibition, and product development of consumer application. He founded Next OTT, an OTT Programming and Distribution Strategy consulting firm. George is the former Head of Product Marketing for Frequency, developing the Frequency Studio.

An Independent filmmaking pioneer, Steven always is always pushing boundaries in production and distribution models. He’s an Oscar winning director (Traffic), screenwriter, and producer, one of the most prolific of this generation.